Calling all models! To promote Oxygen's new show, The Face, Oxygen went on the hunt for a local model to give them the opportunity of a lifetime. Participants chose one of the show's three judges, their particular modeling style and submitted their catwalks on YouTube. They had 15 seconds to strut their stuff, strike a pose or show off their face. The winner will be flown to New York and have a photo shoot with the famous Nigel Barker. The participants also had a mini photo shoot where their photos were instantly printed photo booth style and their photos were digitally animated into a GIF. 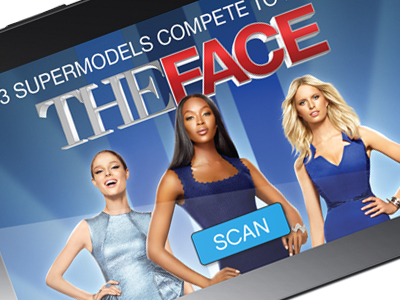 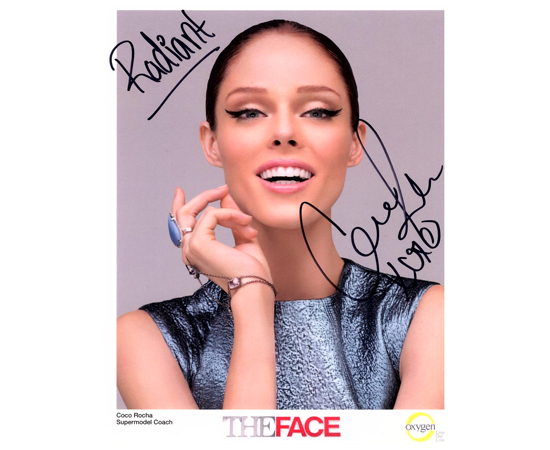 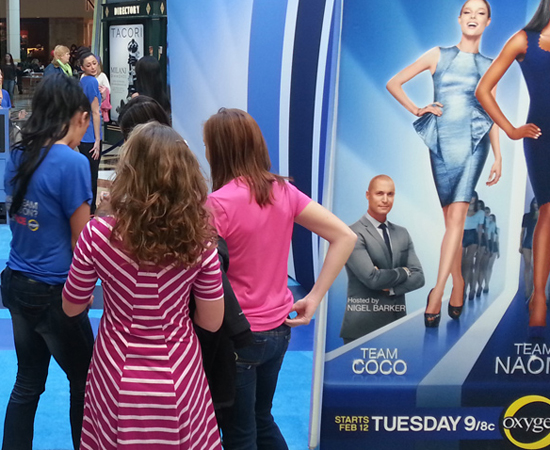